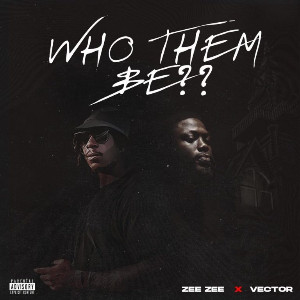 Zee Zee Who Dem Be Mp3: Fast rising singer and rapper, Zee Zee comes through after his last single with a new song tagged “Who Dem Be” featuring rapper, Vector. The song is a fusion of rap, sing-song rap and trap.