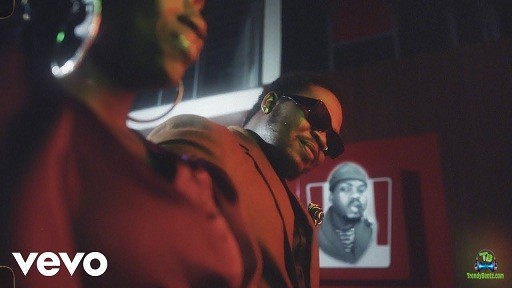 The song was produced by Eskeez. Olamide has announced his forthcoming album tagged “UY Scuti” and the single titled ‘Rock‘ serves as the first song from the body of work. The video was shot and directed by Clarence Peters.