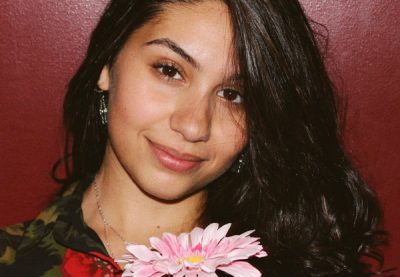 Alessia Cara Announces Her New “This Summer” EP: Eight months have passed since the release of Alessia Cara’s deeply personal sophomore album, The Pains of Growing, and this year, in the midst of a continent-wide tour with superstar Shawn Mendes, the singer/songwriter has released the first song off her forthcoming extended play project titled “Ready“.

“Caught the writing bug out of the blue and made an EP,”

“it’s called This Summer. I’ll be releasing a new track every couple of weeks until it’s release.”

“Ready” is a reggae-tinged track that sounds like it was made with Summer in mind. And the cover art shows two film pictures, one of a group of pink flowers in front of palm trees, and the other a corner of a building. To coincide with the pink theme, Cara changed her usual yellow icon to a rose-tinted one.

The EP will be released via Def Jam Recordings on the 6th of September 2019. Get ready for first-class melody.