Once upon a time, owning a camera phone was seen as a high-status achievement. In those times, mobile devices that offered an integrated camera were few and far between.

TECNO Mobile is a leading phone maker that has played a key role in this monumental smartphone evolution, especially in Africa. The popular brand recently organized the first-ever photography camp in Nigeria.

Armed with the new Camon 12, on October 4, 2019, 24 Nigerians that qualified from the CAMission competition embarked on a trip to IITA Ibadan, where they slugged it out with one another to showcase their photography skills. 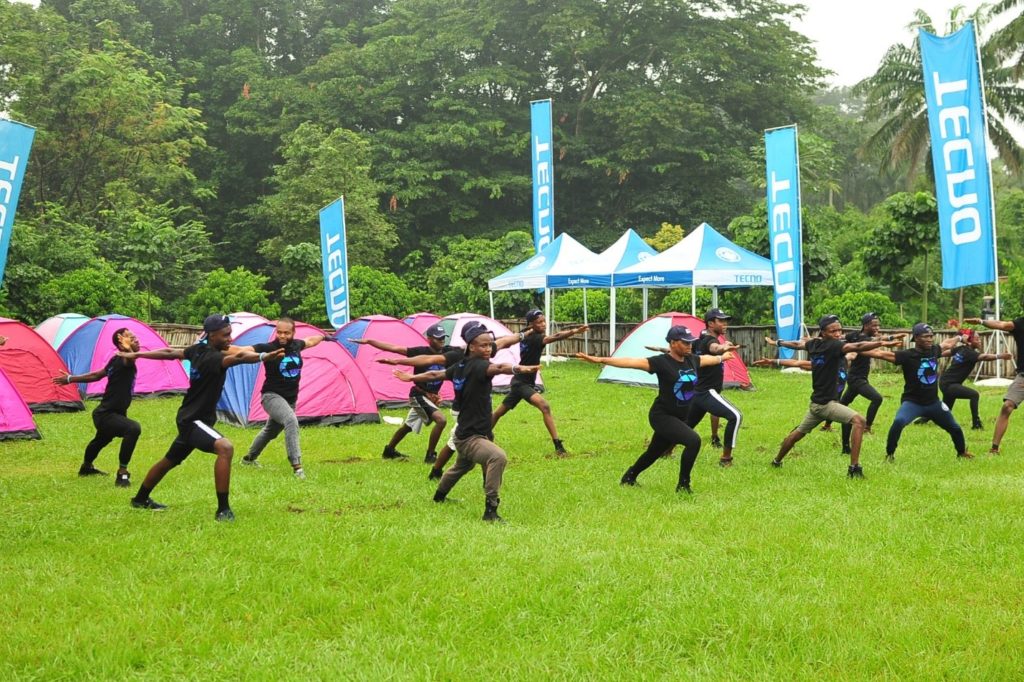 The 5-day camping contest was loaded with lots of fun and thrills as the 24 Unlockers strived to come out tops, wielding the powerful camera of the Camon 12.

The contestants were given daily photography tasks to perform as they took fascinating shots in the camp. 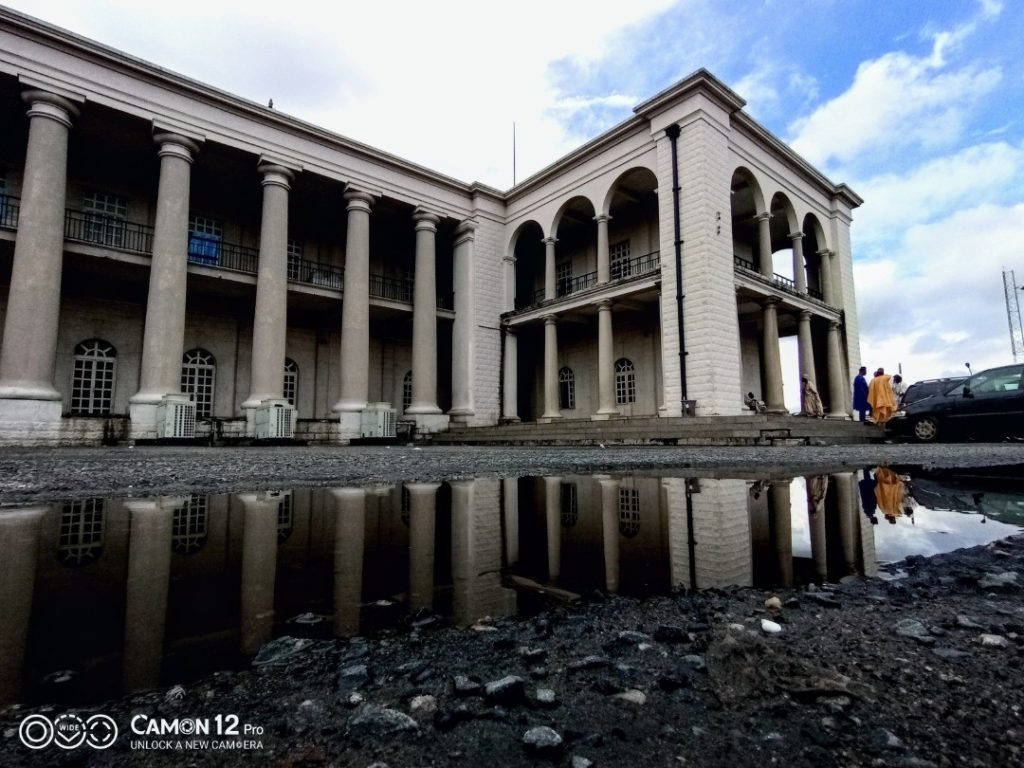 A beautiful wide angle of a lake in Ibadan 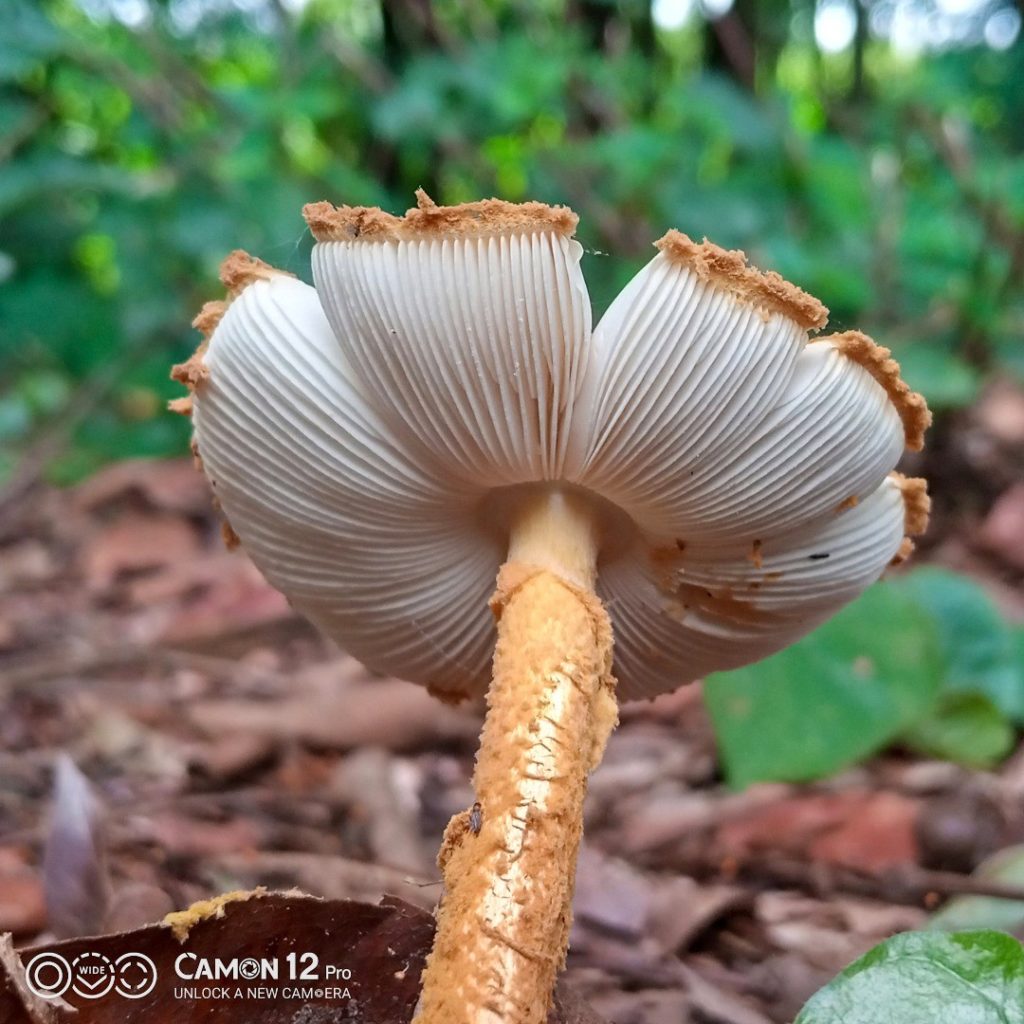 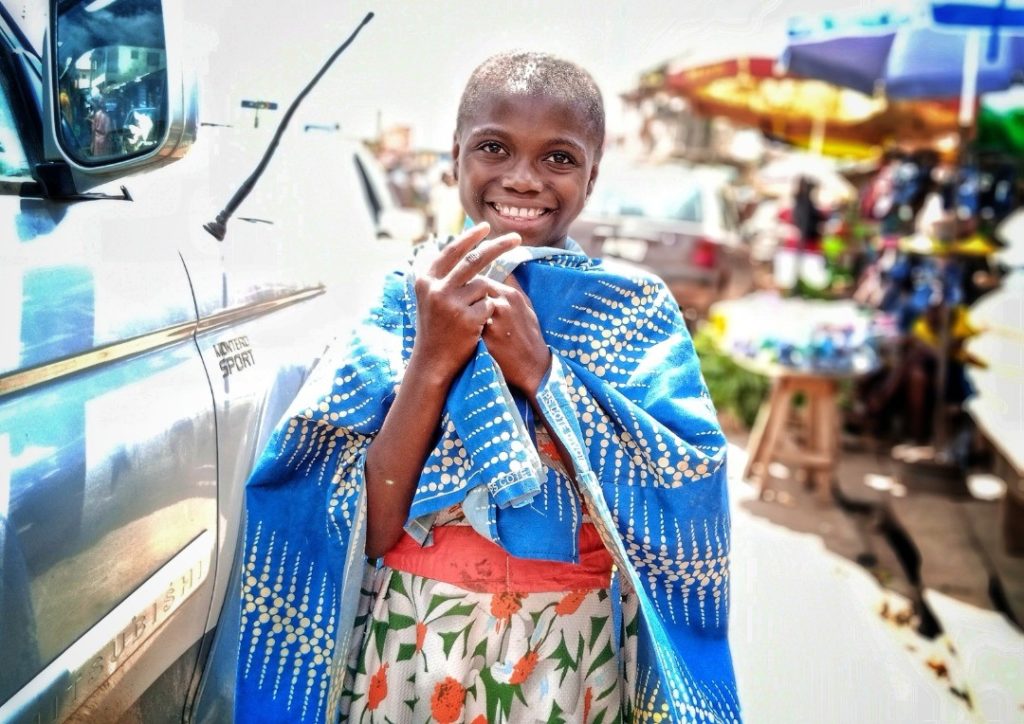 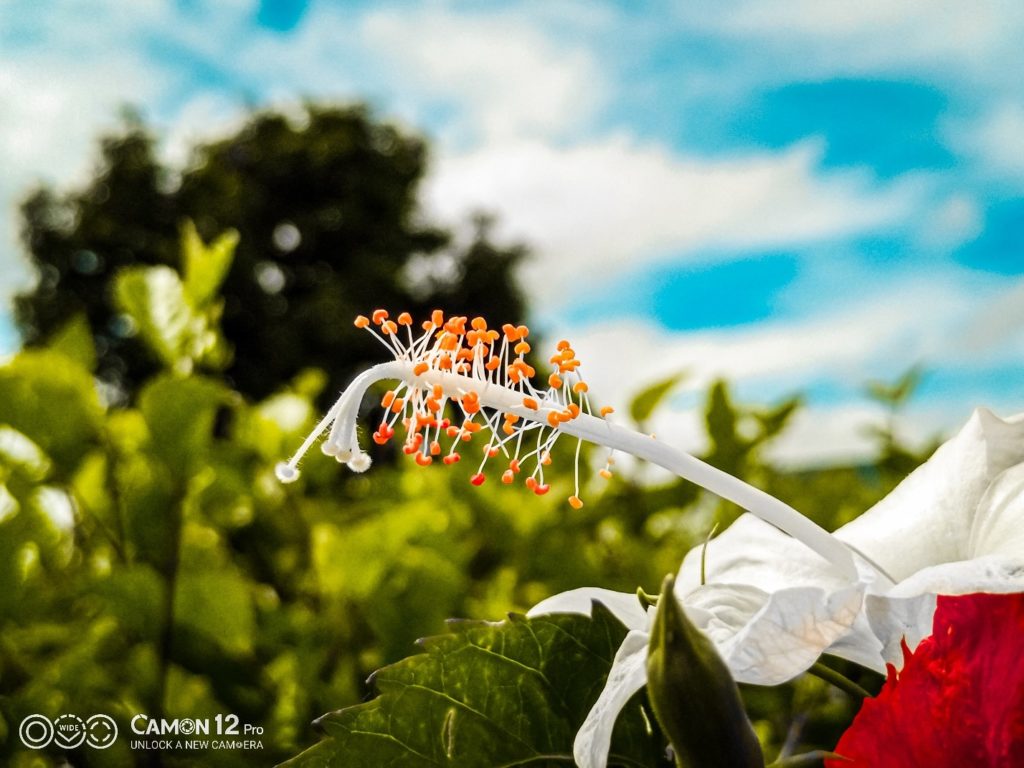 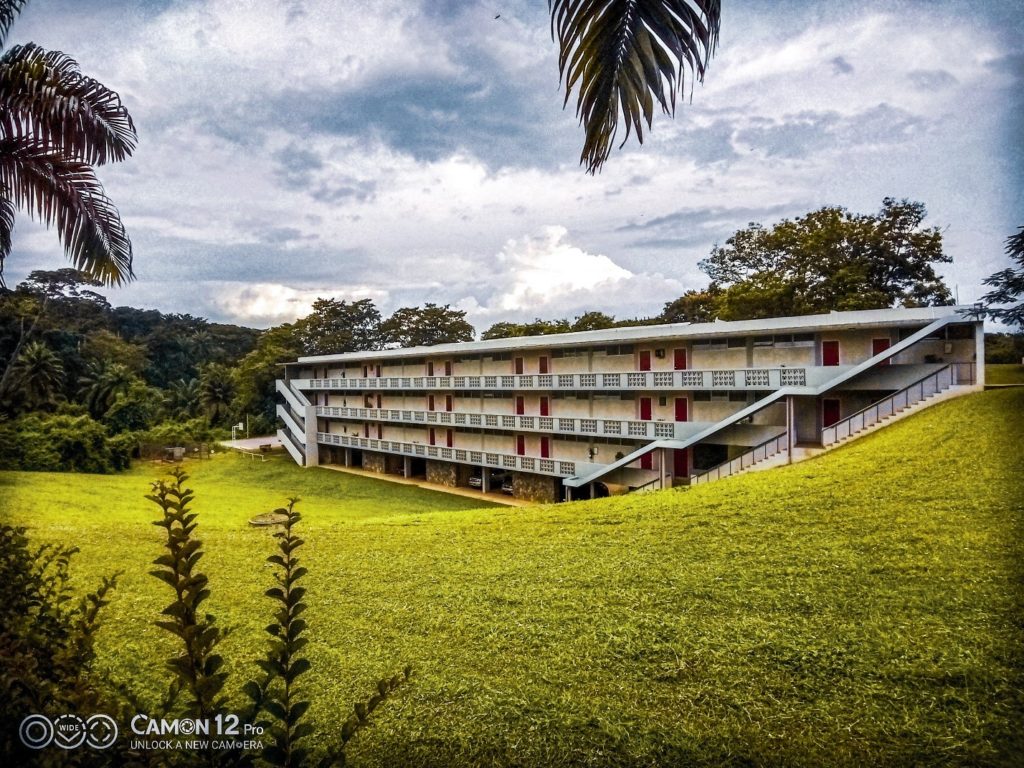 A building inside The International Institute of Tropical Agriculture (IITA), Ibadan

Watch Moments from the camp experience: