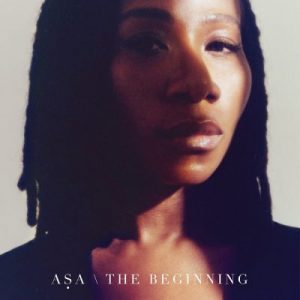 Asa The Beginning: France based Legendary Nigerian singer, songwriter, and recording artist, Asa releases her first single in almost 5 years titled “The Beginning”. She revealed on her twitter that the song is the opening track off her forthcoming studio album.