At the beginning of the eight edition of the popular festival, TECNO Mobile — as part of its commitment to developing and encouraging mobile cinematography and storytelling in Nigeria — partnered with Kiki Mordi and Nora Awolowo to deliver a masterclass on the use of smartphone for film making & storytelling.

The grand finale was the Awards Night, a colorful ceremony that was attended by A-list movie personalities from Nigeria and other countries in Africa. The ceremony played host to a number of big names in Nollywood, including Rita Dominic, Omotola Jalade-Ekeinde, Ini Edo, Uche Jombo, among others. 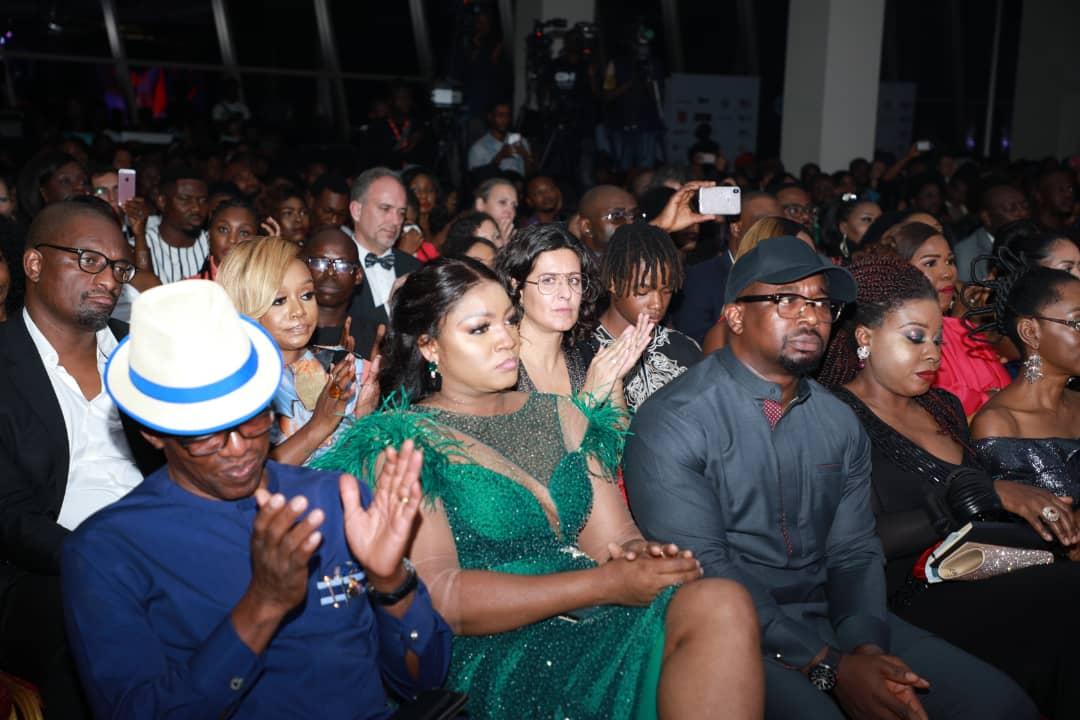 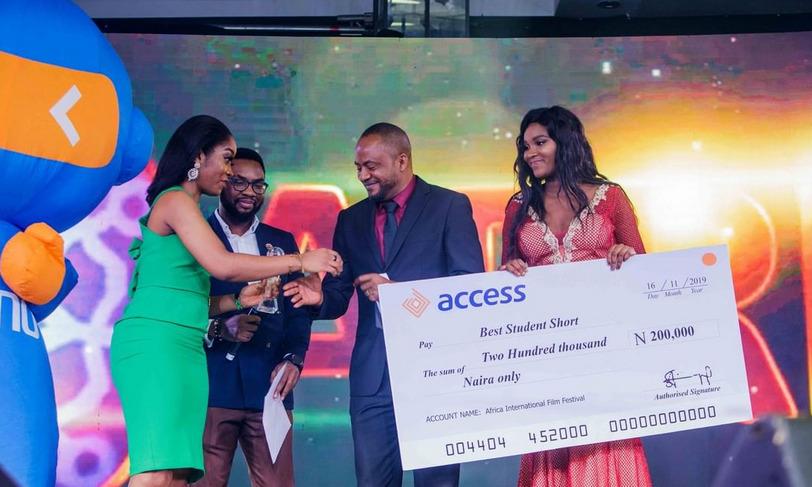 Mr. Chidi-General Manager Transsion holdings Presenting the cheque to the winner of the Best Student Short Film Category in AFRIFF 2019

As the theme of this year’s award is Sheroes, the organizers and their partners are using this edition to celebrate the extraordinary women in the film industry, those stellar personalities who enable us to dream and celebrate storytelling, thus, impacting the society.

The Awards Night also included the recognition of The Ghost & The House of Truth as the Best Nigerian Film, with the Best Director won by Akin Omotoso for the same movie. The Best Documentary award went to In Search by Beryl Magoko, while the Best Actress category award was won by Kate Henshaw, who acted Officer Stainless in The Ghost & House of Truth. 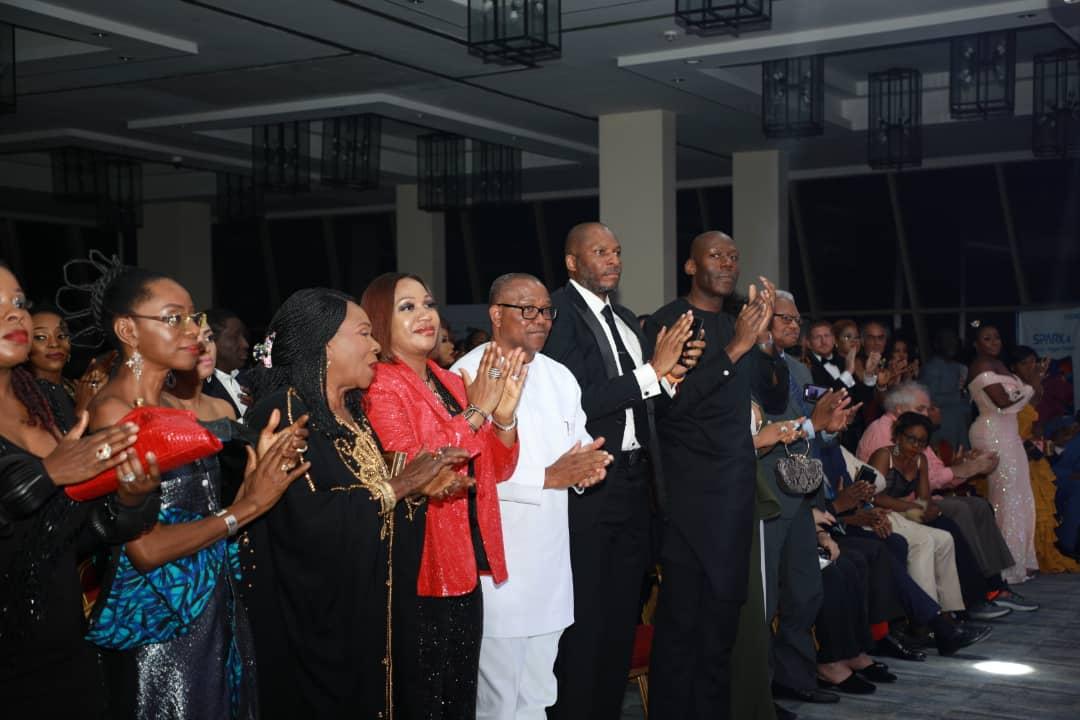 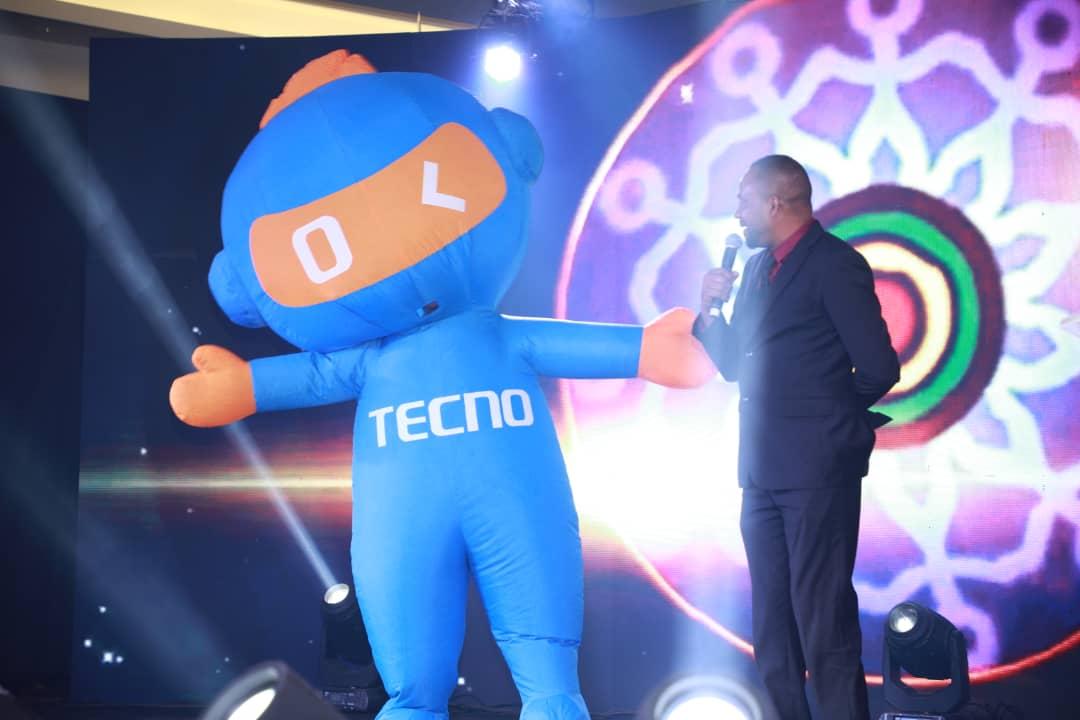 On that high note, this year’s edition of AFRIFF 2019 came to an end, bringing to a conclusion an event full of fun, glitz and glamor.