The Camon series is one of TECNO Mobile’s best smartphone series. The series focuses on equipping a smartphone with the best camera technology possible. And in today’s phone market, the camera is an essential feature of a smartphone. They say “Moments don’t last forever, so make it memorable”, one of the many ways to make it memorable is by capturing the moment. Taking photos and videos of our precious life’s moment with the help of our smartphone’s front-facing camera. The TECNO Camon smartphones usually have the very best of camera technology in the Africa market.

Over the years, we have witnessed the evolution of TECNO’s Camon camera. The latest being the TECNO Camon 12, which was released in September 2019. The first Camon smartphone was launched back in 2015 – the TECNO Camon C8. The selfie camera of the Camon C8 features a 5MP sensor, which was quite good at the time. 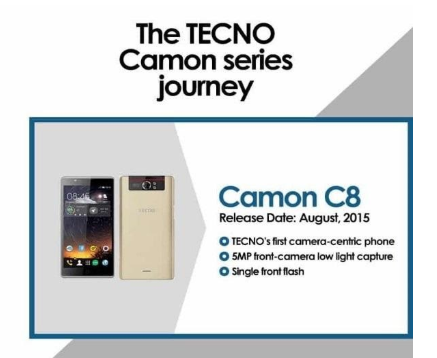 Then in 2016, we had the second generation of the Camon series – the Camon C9. The device features a 13MP front-facing camera, which is more than twice what is available on the C8. 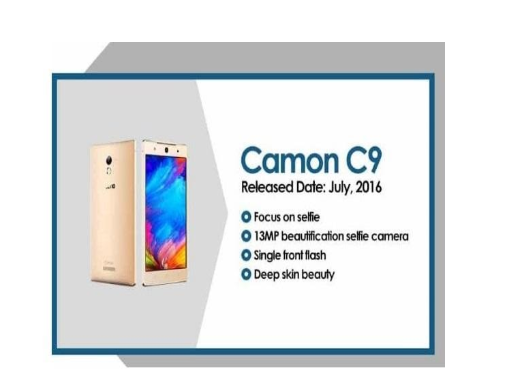 March 2017 saw the birth of the third Camon device – the Camon CX, which features a 16MP selfie camera alongside a quad-LED flash to help brighten photos in low-light conditions. The evolution will then take a step backwards in January 2018, as the then-new Camon CM comes with a 13MP front-facing camera. Don’t know if you know this quote – “minor setback for a major comeback”? 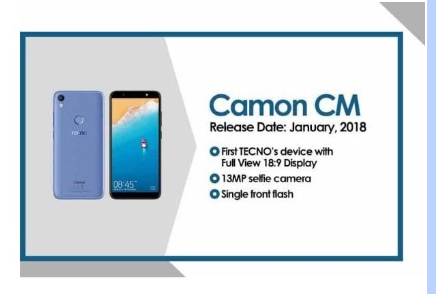 From 2018 ending to 2019, the company launched the Camon 11 followed by the Camon 12 with dual and triple cameras at the back. It is sufficing to say that we are now in the ERA of Multi-Smartphone cameras. 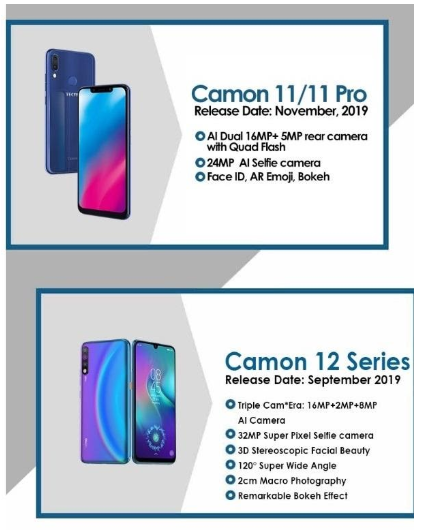 TECNO Mobile is yet to announce any information regarding the next Camon smartphone. The naming of the Camon series is something that has not been in an orderly manner since inception. So who knows what the next Camon will be, 13? 14? Or 15?

It is only right to assume the next Camon smartphone will feature a vastly improved AI camera. The upcoming phone will definitely come with a larger megapixel than what we have on previous devices.

Let us know what you think will be the name of the next TECNO Camon smartphone in the comment section below and what megapixel camera it will feature.