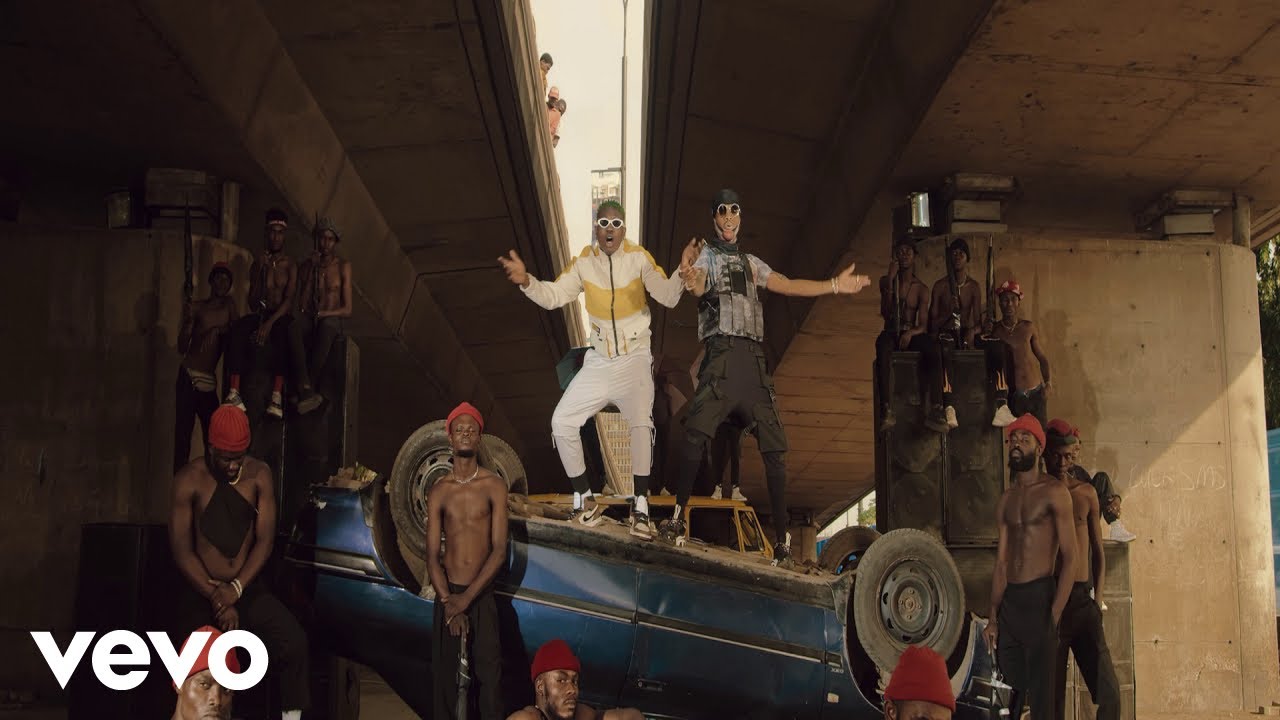 NCAC Calls For Tekno’s Arrest After Release Of “Agege” Video

NCAC Calls For Tekno’s Arrest After Release Of “Agege” Video: The National Council for Arts and Culture (NCAC) have revealed they would sanction Tekno for his new Agege music video and make sure he is used as a “scapegoat” in order to teach his colleagues some real lessons.

This declaration by NCAC comes after Tekno released the video to his new song “Agege” featuring Zlatan Ibile. The video shoot already caused controversy in the last week after some Nigerians saw the singer, parading some girls dancing half-naked in a moving truck at the Lekki toll gate in Lagos.

The Director-General of the agency, Segun Rusenwe made this assertion after Tekno went ahead to release the video while there are still on-going investigations regarding the indecency paraded at the video shoot and revealed also that Tekno’s action is a threat to National Security.

“No single person is bigger than Nigeria. We are going to use him as a scapegoat to send a strong signal that this government does not tolerate nonsense and immorality, but discipline, which is our moral principle

“Since the offensive Tekno scam video came to limelight, I have received hundreds of telephone calls and SMS from Nigerians at home and others in the United Kingdom, U.S, Canada and other parts of the world.

“They are querying why such anomaly could be tolerated in Nigeria.

“Now that he has released the shameful video when investigation is still ongoing, we are going to inform security agencies to place him on their watch list.

“Because his action is a threat to national security and bad influence on Nigerian youths.

“We warn that nudity is not part of our culture and should not be tolerated.

“The Federal Government will henceforth fish out such clubs for nude dancers across the country for their promoters to face prosecution.”

Rusenwe also revealed Tekno’s act is condemnable under the law of the federation and is liable to go to jail.

“Section136, however, states that any person, who committed any act of gross indecency with another person in public, committed an offence and is liable upon conviction to three years imprisonment.”

Strip joints across the nation get ready to rumble.