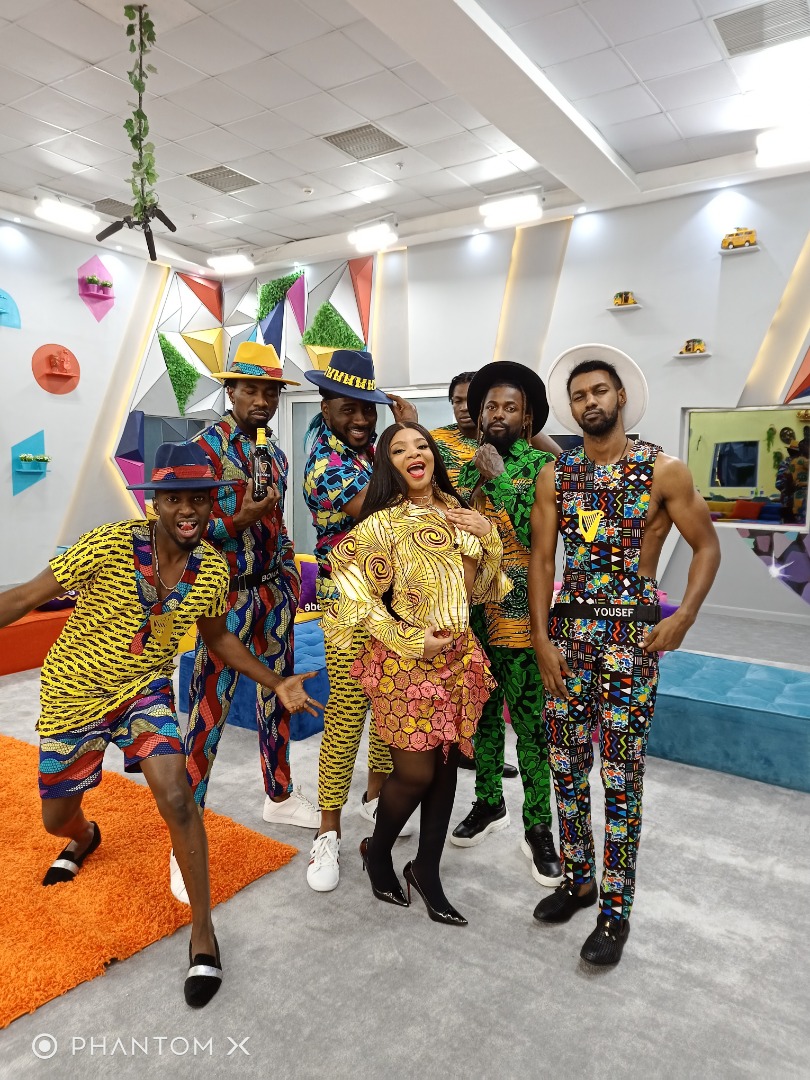 The Big brother housemates were treated to another interesting party on Saturday, 21st August.

They were dressed in lovely outfits that added spice to the Guinness themed party.

DJ Sose was the disc jockey of the night, and he came really prepared. His choice of songs was great as he took us way back with old tempos and served the latest jams.

The housemates were all in African prints attires as that was the theme of the party.

Some of the “ships” had an awesome night as Liquorose and Emmanuel can be seen rocking each other as we still don’t know what is going on between Saga and Nini as they were locked together all through the party.

We think JMK and Queen were the owners of the dance floor as they dominated with their dance moves.

All images were captured through the lens of TECNO Phantom X.

Below are some of the colorful photos from that night: 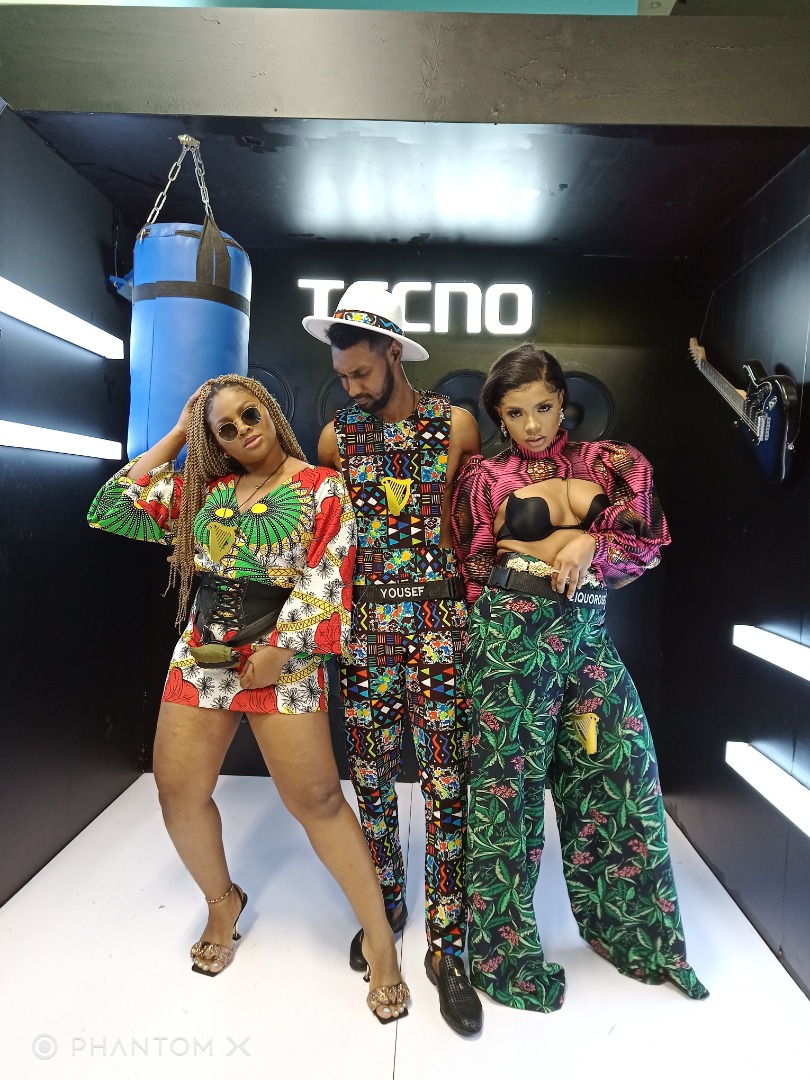 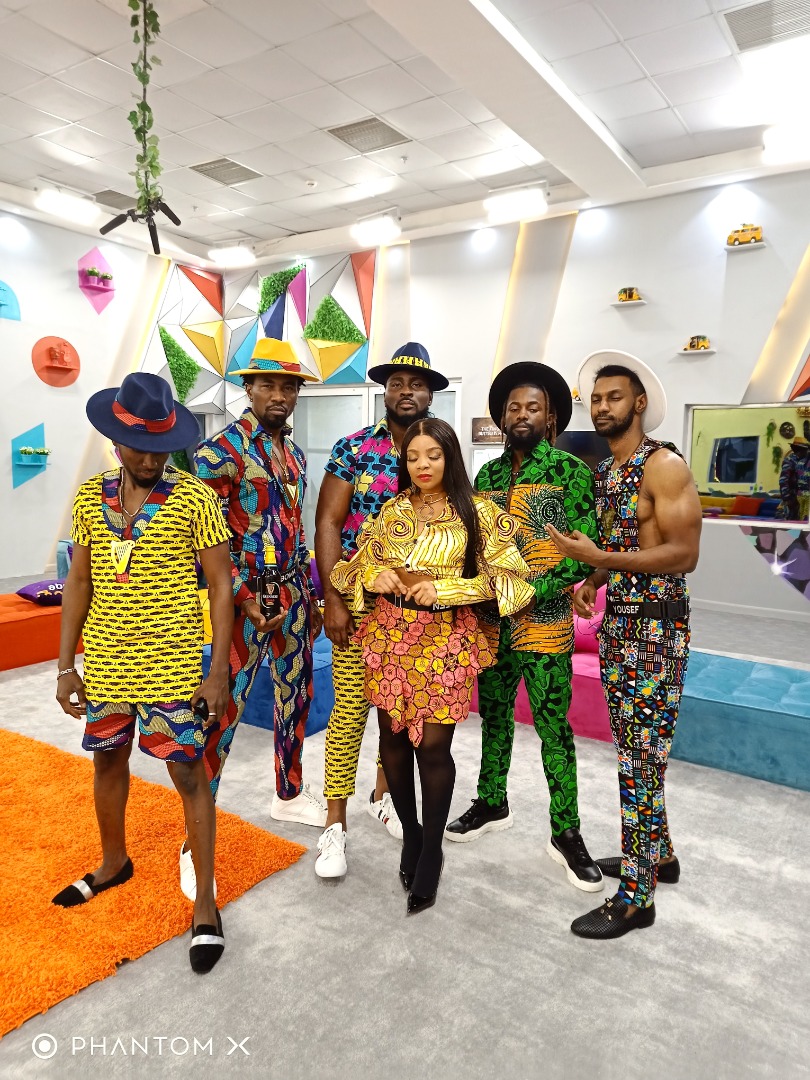