Lagos, Nigeria. 8th of September, 2020. – Africa’s most preferred smartphone brand, TECNO, has just unveiled a new device under its Camon flagship. This will the brand’s 4th smartphone release this year.

The Camon 16 series was unveiled with the very first AR online launch integrating technology and photography. The theme of the launch was ‘Break to the Next Level’, and it unveiled the latest TECNO CAMON 16 Premier with its flagship-level 64MP ultra quad and the first pioneering 48MP dual front camera to the market.

TECNO has once again, just like it did for the CAMON 15 Series, placed great emphasis on the camera function of the CAMON 16 Premier. Its excellent camera ability allows TECNO to gain a firm foothold as a leader in the mobile phone market. The biggest highlight of the CAMON 16 Premier is that it contains an industry-best 64MP rear camera and 48MP front cameras, creating a super-powerful camera function that can bring users an unprecedented clear photography experience.

He further added that:

Each camera lens has its own mission and an outstanding feature, truly living up to the users’ expectation that each picture could be a masterpiece. 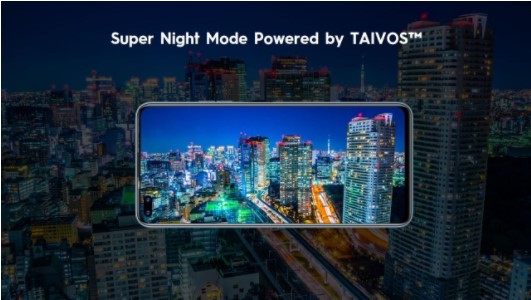 TAIVOS™, Innovation & Mainstay for the super night and low-light photography

TECNO CAMON 16 Premier is even more impressive at handling low-light and night situations. The phone is equipped with the world’s exclusive trademark TAIVOS™ technology (TECNO AI Vision Optimization Solution). TAIVOS™ is an image processing and enhancement lab for the CAMON series. Based on ten million levels of the dark-skin study database, the TECNO R&D team is acutely developing multiple AI vision algorithms on TAIVOS™ to better optimize the photo and video output quality. 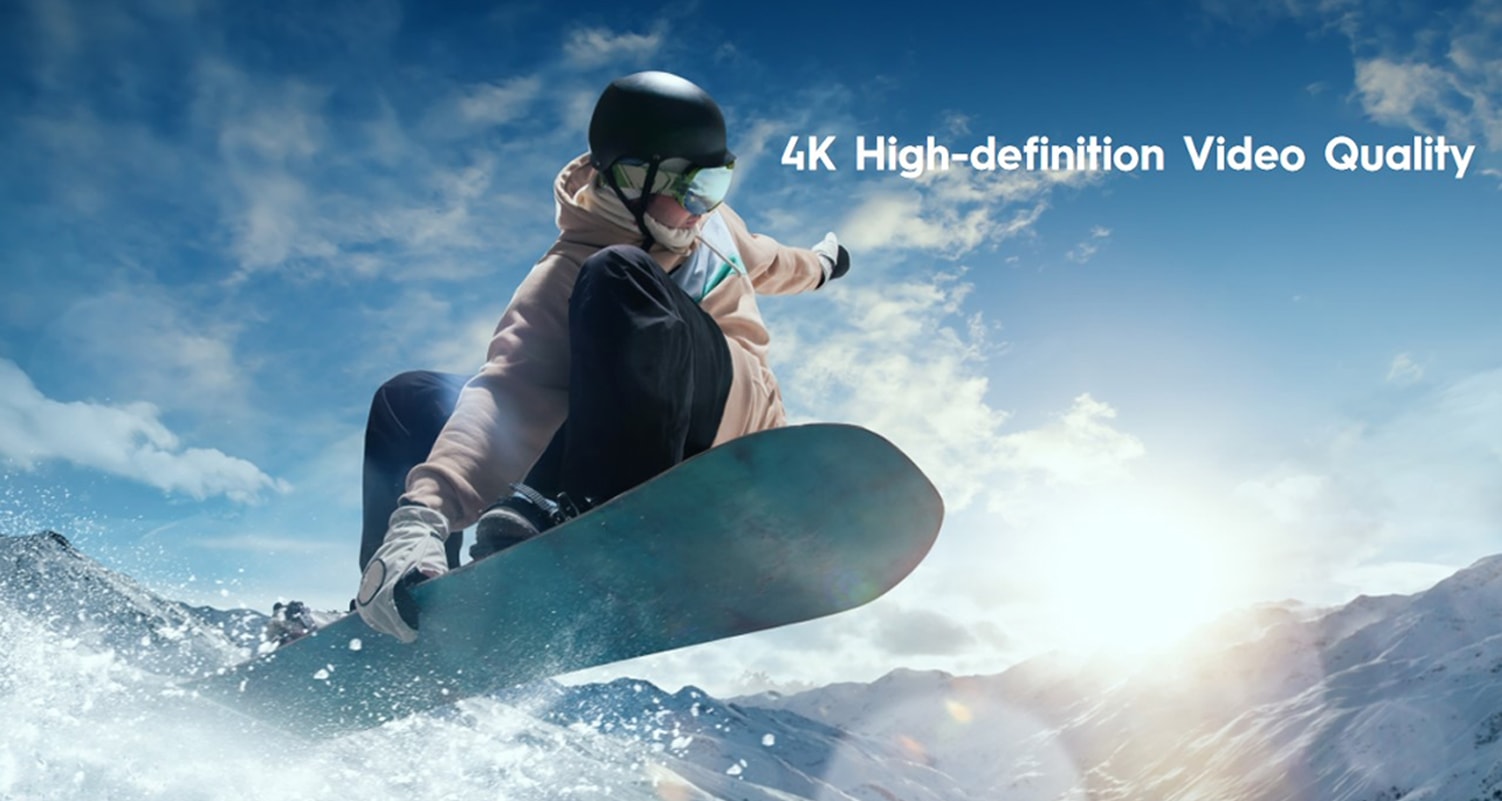 Camon 16 Premier is expected to sell at ₦115,800 and would be available in all authorized stores nationwide.

The pre-order of the Camon 16 Premier is still open till the 21st of September 2020. Those who pre-order will win mouth-watering prizes. Head over to the pre-order page to learn more about it

TECNO is the premium mobile phone brand of TRANSSION Holdings with a comprehensive mobile device portfolio that cuts across feature phones, smartphones and tablets. As a brand, TECNO is dedicated to transforming state-of-the-art technologies into localized products under the guideline of “Think Globally, Act Locally”. Established in 2006, TECNO has a presence in more than 50 countries across the globe. It is now one of the top three mobile phone brands in Africa and a major player worldwide. TECNO is also the Official Tablet and Handset Partner of Manchester City Football Club. For more information, please visit: www.tecno-mobile.com