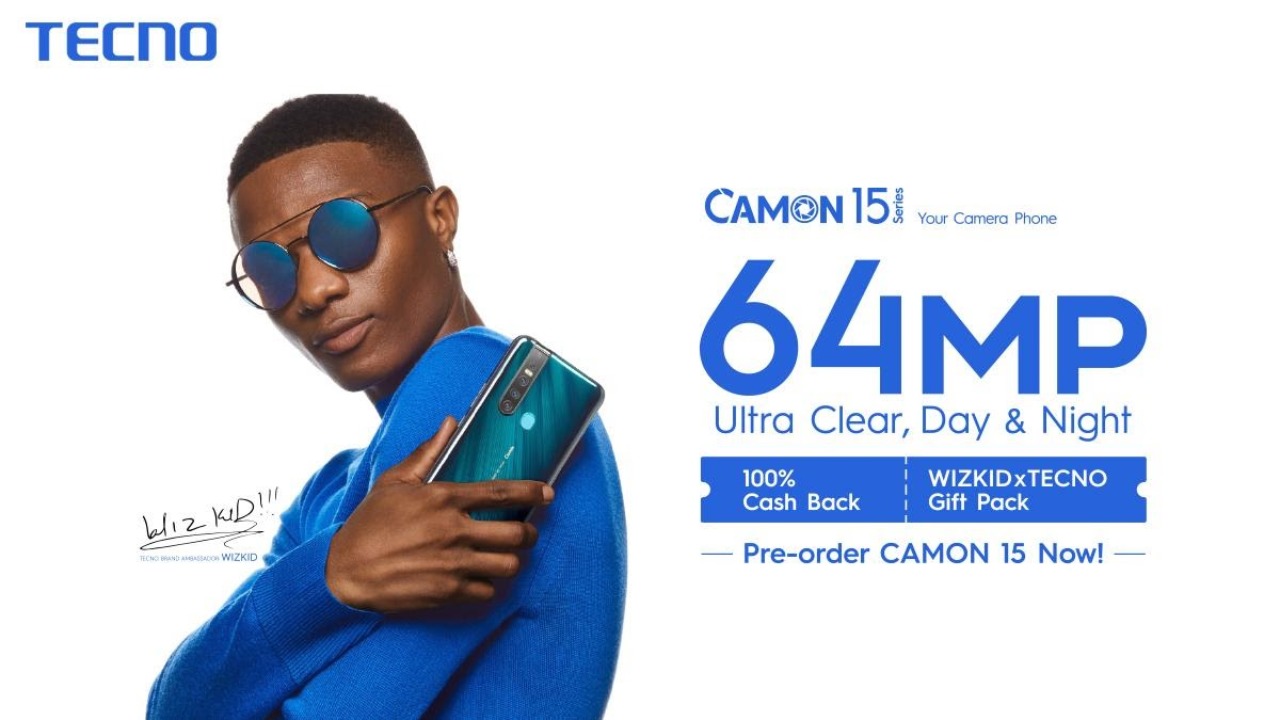 On April 2, TECNO Mobile launched its new flagship smartphones, the Camon 15 and Camon 15 Premier, into the Nigerian market. The highlight feature of the devices was the 48MP Ultra Quad camera.

There was the fascinating 6.6” display, the sleek body, the trademarked Taivos technology, and the robust 5000mAh battery, all of which place Camon 15 among the most advanced yet affordable top of the line phones in the world. 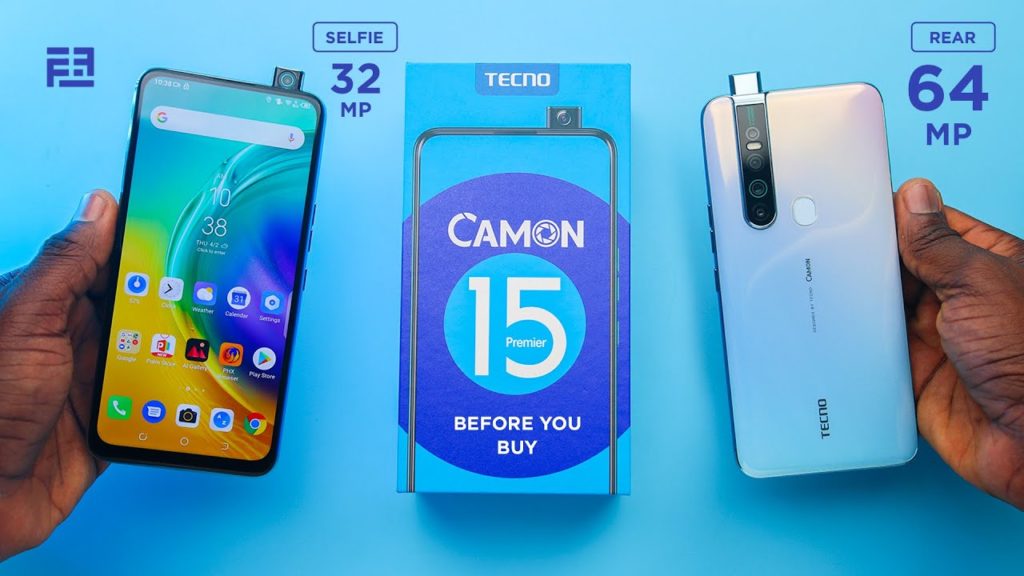 But the phones were not the only stars of the night. For the first time since Tecno started making phones in 2006, it announced that it had signed a brand ambassador. As the event streamed on, Tecno showcased a Guinness Book of Records-certified world’s largest flipbook and then a 1.1metre portrait of the Grammy-nominated Nigerian singer Wizkid. The portrait had been produced from a picture of the artiste, taken with a Camon 15 at an 8x zoom. With this, Tecno Mobile introduced the world to its first-ever brand spokesperson, the statement said.

Also in 2019, Tecno’s parent company Transsion Holdings listed on the newly established STAR exchange in Shanghai to a record valuation of $3.95 billion (₦1.4 trillion), signalling that the world acknowledges its unexpected success in Africa. This is why the question now is: why has Tecno chosen to engage a brand ambassador at this time?

Insiders in Transsion Holdings, which owns Tecno, Infinix, and iTel, according to the statement, say the deal between the device maker and the superstar singer exists to accentuate the brand’s position and stature.

“The brand has come, seen and conquered. It is time it cements its leadership by breaking new grounds,” says Jeff Tang, marketing manager at Tecno Mobile in the statement.

Meanwhile, Wizkid’s hasn’t done badly for himself either. Four years after he snagged the biggest record deal by an African artiste with RCA Records, his fame has grown further around the world. In 2020, a second Grammy nomination arrived indirectly for him by way of his collaboration with Beyoncé on the monumental album, The Lion King: The Gift.

Jeff Tang adds that “Tecno fans and customers will be having the best of entertainment and mobile technology that is spot-on. Wizkid is an incredible music icon who has taken the world by storm. TECNO is also an incredible brand with strong credibility. Both brands are the best of both worlds”.

For a company that has made Africa its own, building R&D labs in Nigeria and Kenya and a manufacturing factory in Ethiopia, TECNO Mobile intends to put its money where its mouth is, cementing its claim as a truly Nigerian and African corporation.

Inside sources say the multi-year contract with Wizkid extends beyond the Camon 15 series. It is an “end-to-end” engagement in which the superstar will be on hand to also represent the mother brand and all other products bearing the TECNO logo.

As for the pop idol in question, it turned out the feeling is mutual.

“My team and I had a series of meetings where we looked at the history of Tecno and we saw something undeniable,” Wizkid says. “There were similarities in both of our personalities. Tecno has relentlessly risen through the ranks over the years, just as I have. We both have risen beyond obstacles and are now global; creating opportunities for others and reminding Nigerians that they are capable of achieving and becoming whatever they desire to be”.