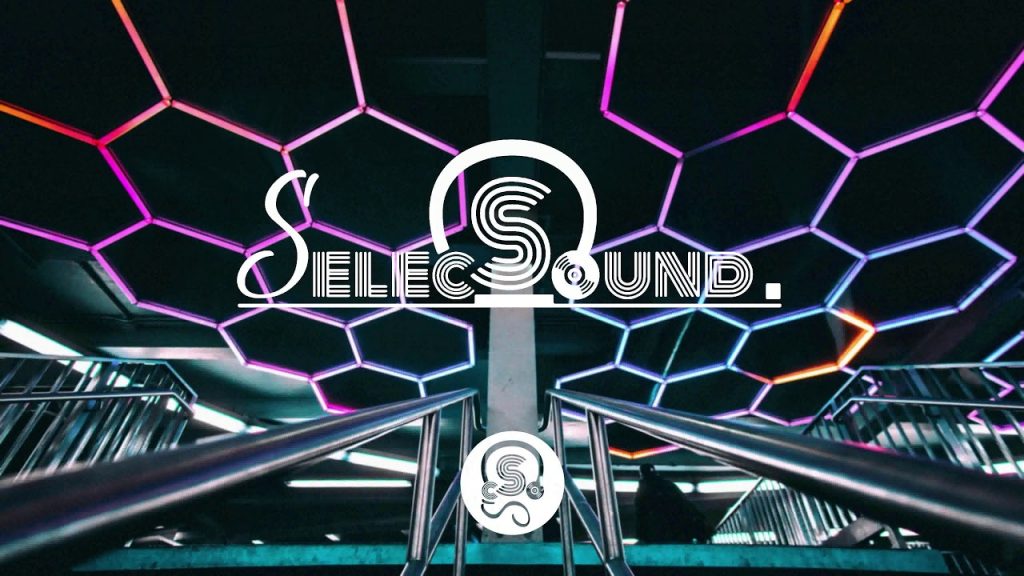 VanJess may have released their debut album Silk Canvas last year, but they’re not letting up just yet.

After recruiting Saba for “Honeywheat” and Bas for “Addicted,” they’re back with another remix from the project. This time around, they’ve reached across the pond to work with London singer/producer MNEK on a new version of “Through Enough.”

The original version on the album features a verse from GoldLink, but it doesn’t appear on this.