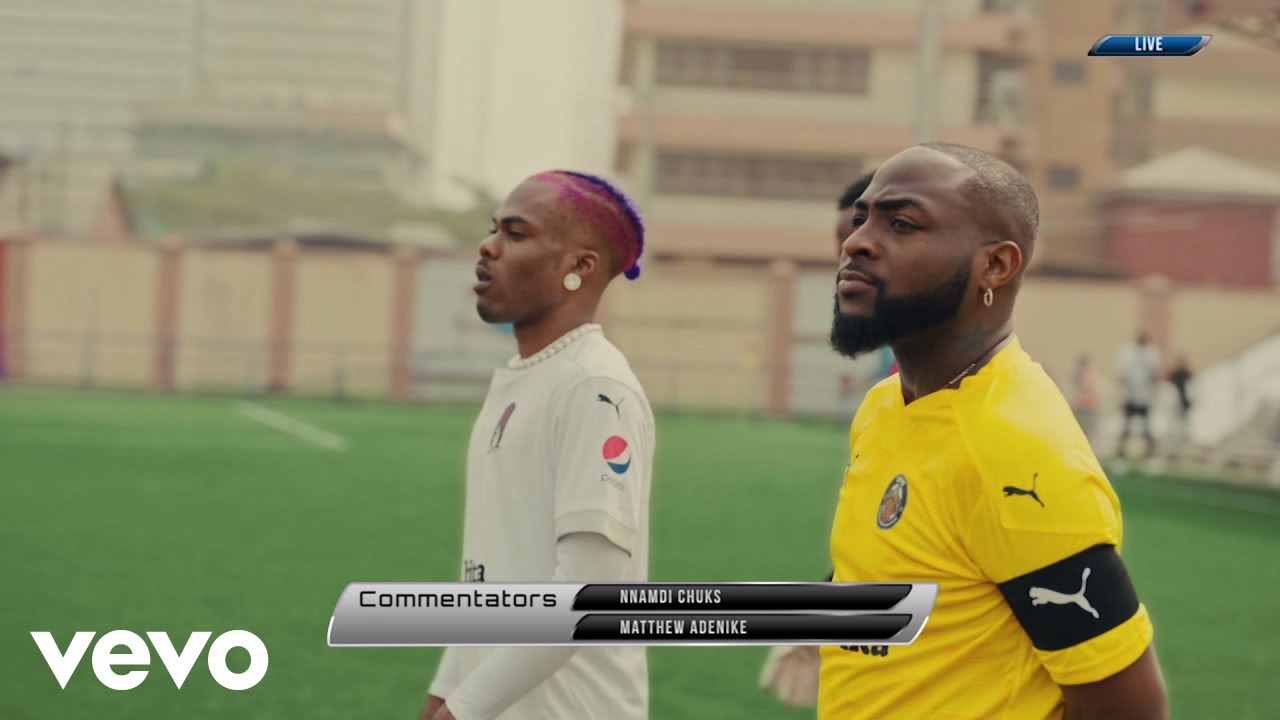 The song “La La” was taken from Davido’s sophomore project, “A Better Time” album. With a video treatment by Dalia Dias. The video was shot at the stadium in a football match between DMW and Boyfriend FC.