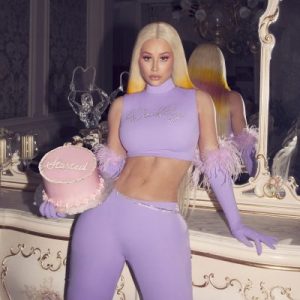 Iggy Azalea Started: After kicking off the campaign for her upcoming album In My Defense with “Sally Walker” and its Colin Tilley-directed music video, Iggy Azalea continues to march toward the release of her next body of work with a new song called “Started”, produced by frequent collaborator J. White Did It.