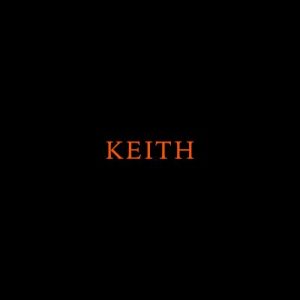 Keith says this about his track:

He adds this about the LP:

“The album is so well rounded and put together without being overproduced. Track-to-track it’s real raw art.

The project will contain 14 songs with guest appearances by Paul Wall, Psycho Les, Jeru The Damaja, and B-Real.