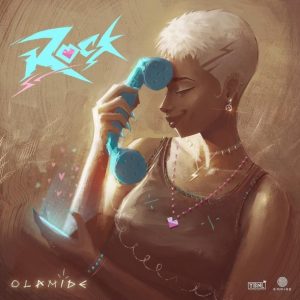 Olamide Rock Mp3: YBNL boss and music maker, Olamide Adedeji more popularly known as Olamide is back with this new and trending hit track which he named “Rock”.

The song is speculated by fans and sundry to be off his upcoming “UY Scutti” album which would be released on the 14th of June 2021.